Did you know there is a dangerous—even deadly—effect of fall arrest called suspension trauma?

Companies with employees who work at heights often discuss the dangers of falling with their workers, with saving workers’ lives as the end goal. However, people often overlook suspension trauma as a genuine and potentially dangerous hazard, and companies should include strategies to prevent it in any fall protection plan.

Suspension trauma, also called Harness Hang Syndrome (HHS) or orthostatic intolerance, occurs after a worker is involved in a fall. The worker’s fall arrest system, consisting of a harness and a lanyard, suspends the worker in the air until rescue arrives.

The harness puts pressure on the worker’s legs at the femoral arteries, cutting off blood circulation and causing blood to pool in the legs. Thus, making it difficult for blood to circulate in the body. As a result, the heart must work harder to pump blood, causing nausea, unconsciousness, and a drop in blood pressure and heart rate.

Additionally, cells in the body’s extremities switch to anaerobic respiration because they are not receiving enough oxygen-rich blood from the lungs. This lactic acidosis process leads to the buildup of lactic acid in the worker’s body. When a rescue team rescues a worker, and regular blood flow resumes, high amounts of lactic acid can overload the body’s organs, causing organ and heart failure.

Suspension trauma can be dealt with simply: suspension straps, a pair of straps in a storage bag that attaches to the harness so the worker can access them in the event of a fall. The worker would take the straps out of their storage bag and attach them to the harness and their feet so they could stand up while suspended and waiting for rescue, thus stopping blood from pooling in the legs. Unfortunately, some workers will remove the bag of suspension straps from their harnesses before going to work or have a safety harness that didn’t come with suspension straps in the first place.

Another issue is that some workers may lose consciousness during a fall and would be unable to attach and use their suspension straps. Because of this, a company’s fall rescue plan must be able to be executed in a “prompt” manner. OSHA maintains that suspension trauma can be fatal within 30 minutes, so perform a fall rescue plan as quickly as possible after a worker falls.

Safe Keeper carries a Suspension Trauma Relief Pack with adjustable straps and a carrying pouch that attaches to any harness, preparing a worker in the event of a fall. Safe Keeper also carries a wide range of fall protection products and accessories and confined space entry gear! 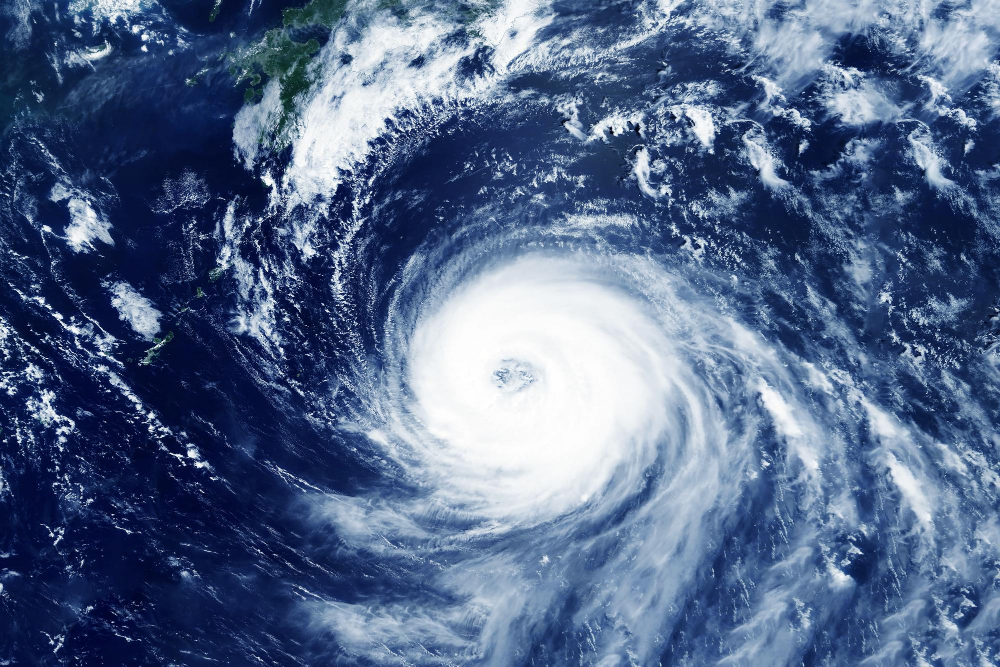 The Dangers of Working From Heights… 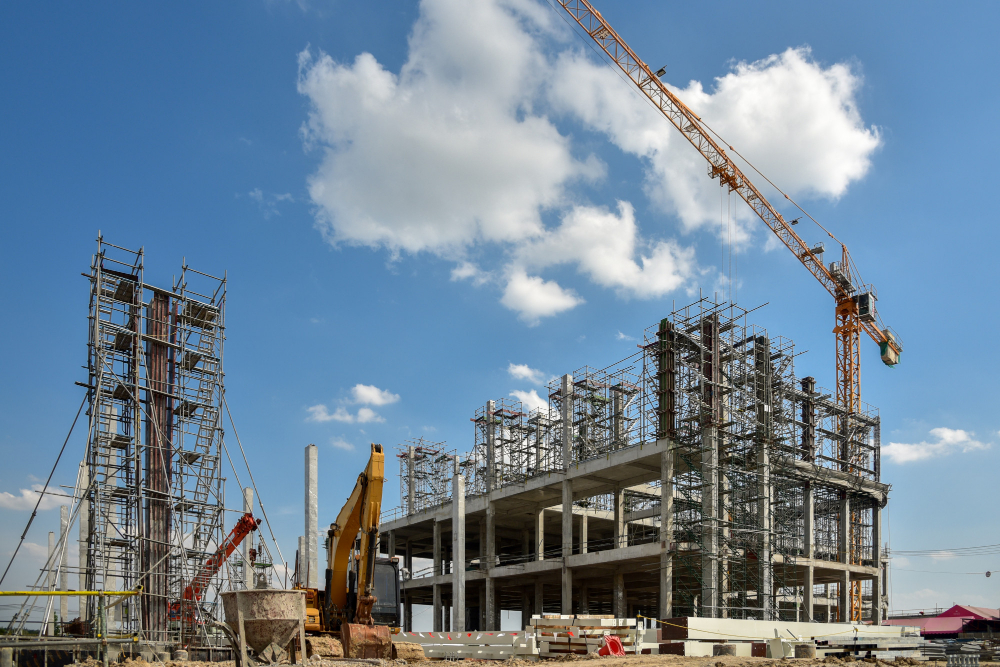 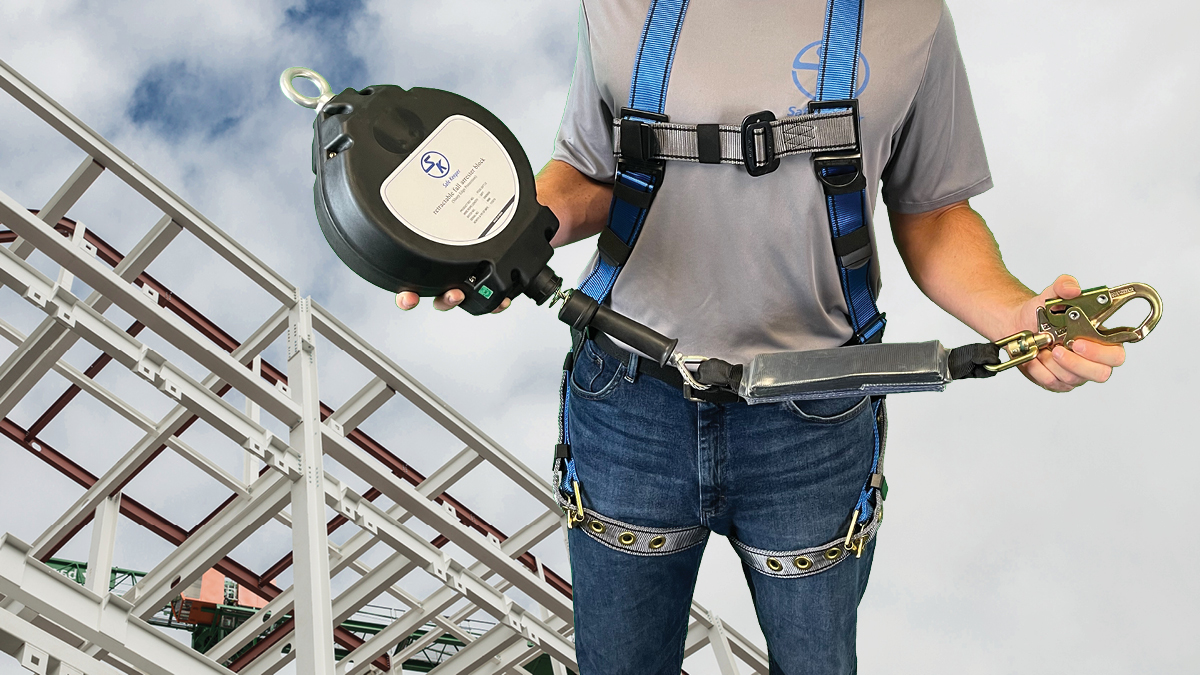 Everything You Need to Know About… 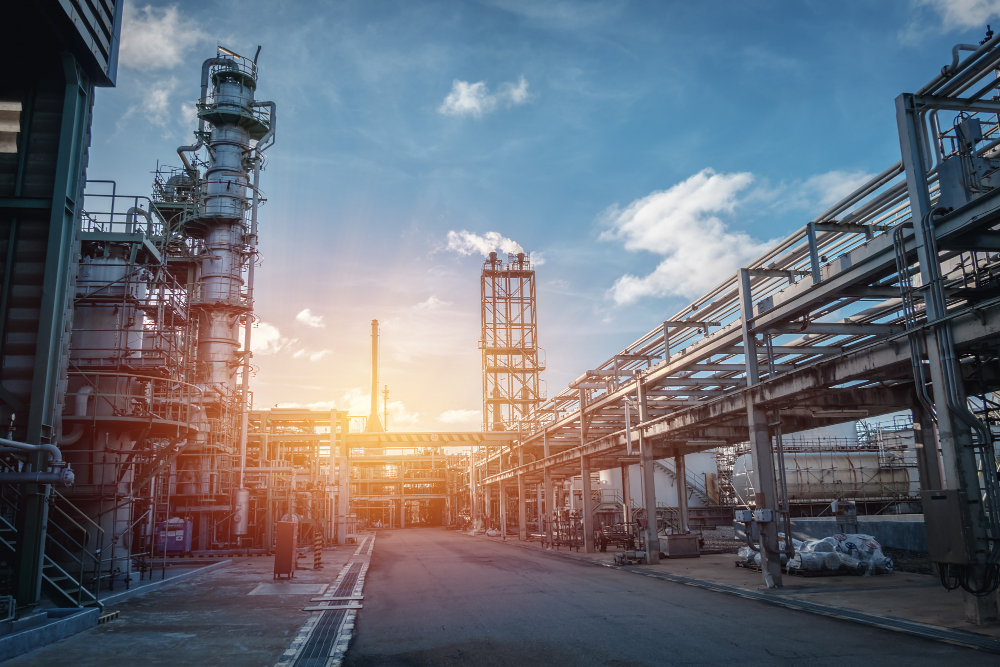 The Dangers of Working at Height…

Hit enter to search or ESC to close