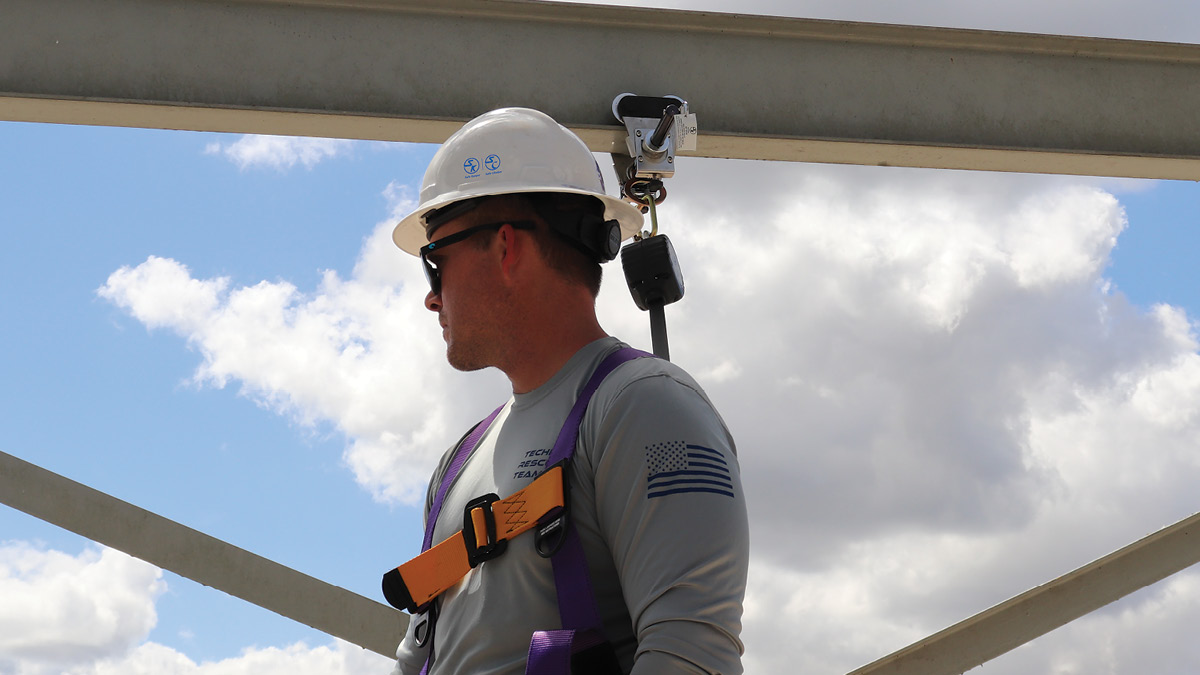 Many workers think that anything that looks sturdy can serve as an anchor point, but most structures cannot withstand the force of a fall unless they are specifically engineered to do so. According to OSHA, an anchor point must be capable of withstanding 5,000 pounds per worker. It may sound like a lot of poundage, but a worker weighing just a bit over 200 pounds—don’t forget to add in the weight of work boots, clothing, PPE, and tools attached to the worker—can generate over 2,500 pounds of force after falling just five feet. Factoring in a safety factor of 2:1 leads to the 5,000-pound rule.

In summary, most features found while working at height are not strong enough to serve as an anchor point. Bad anchor points include:

Any use of the above anchor points could result in injury or death in the event of a fall.

To conclude, only use anchor points rated to withstand 5,000 pounds per employee and use an anchor point designed, installed, and used, under the supervision of a qualified person, as part of a complete personal fall protection system that maintains a safety factor of at least two. Per OSHA, a safety factor is “an additional distance added to the total fall clearance distance to ensure there is enough clearance between the worker and the lower level after a fall;” OSHA maintains this footage as two feet. Additionally, the anchor point cannot be part of any anchorage already used to support or suspend platforms. 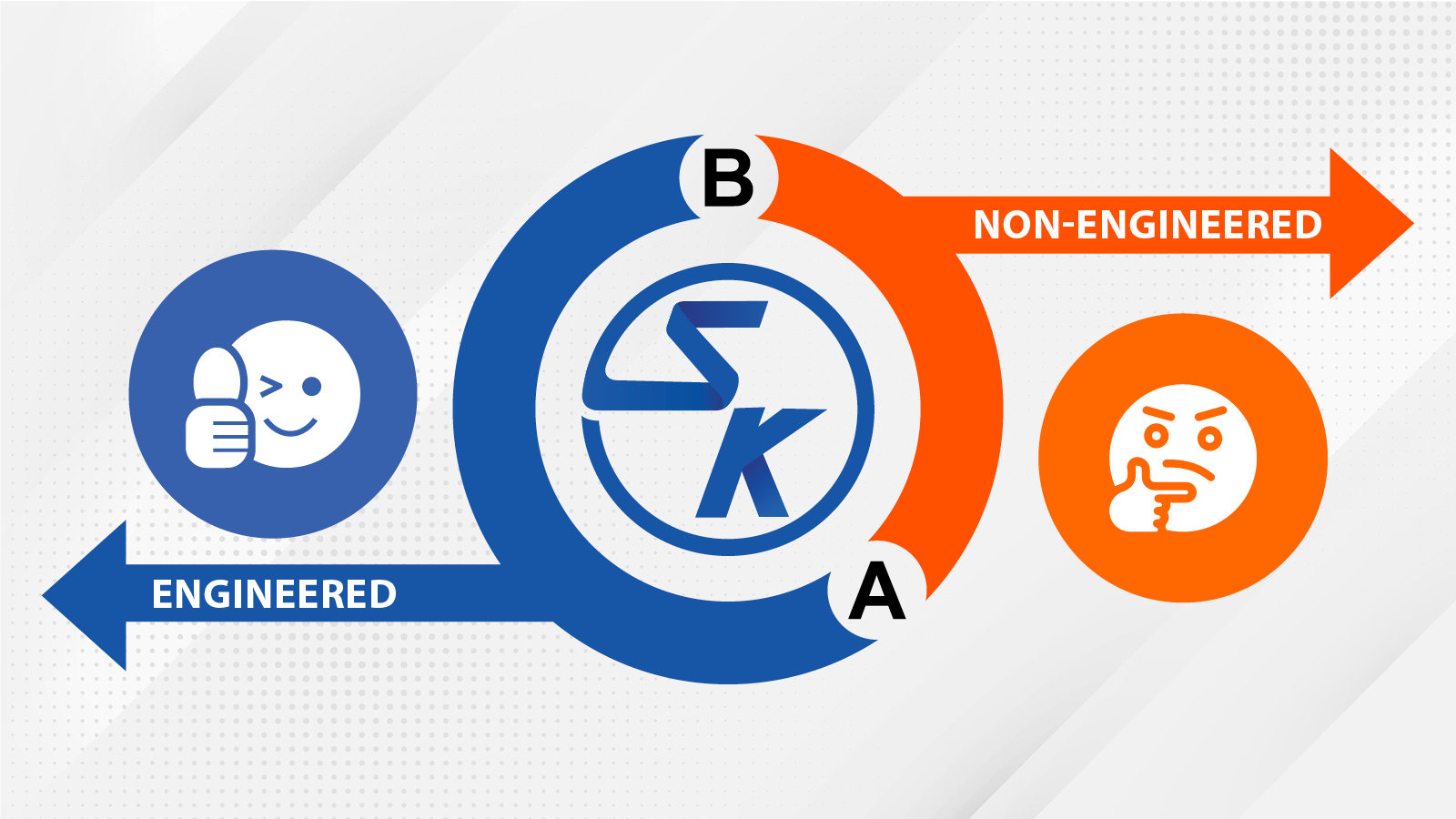 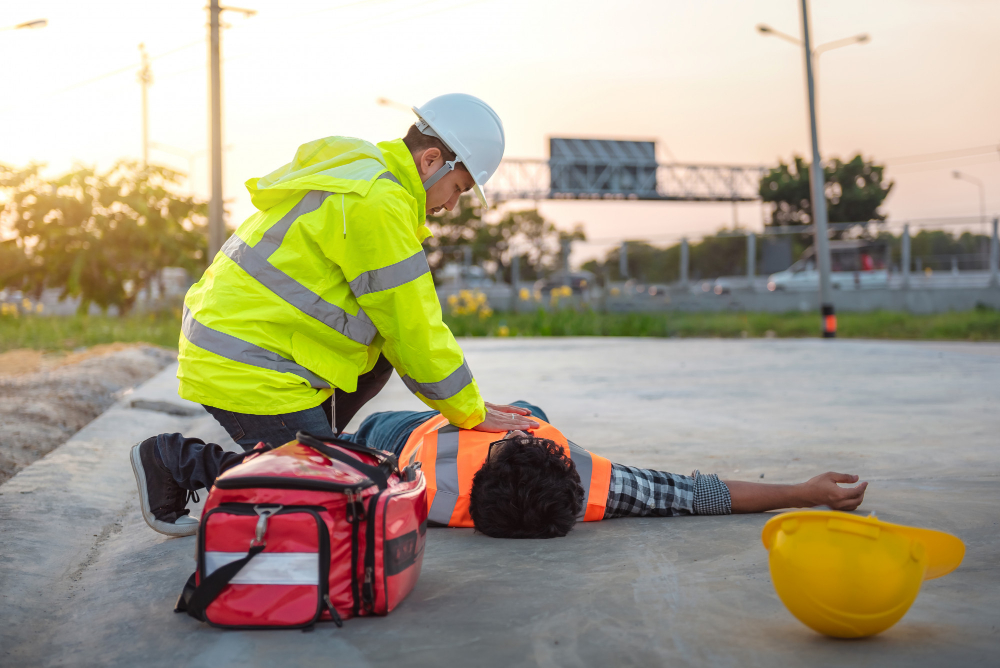 Key Benefits of Becoming a Safe…

Hit enter to search or ESC to close